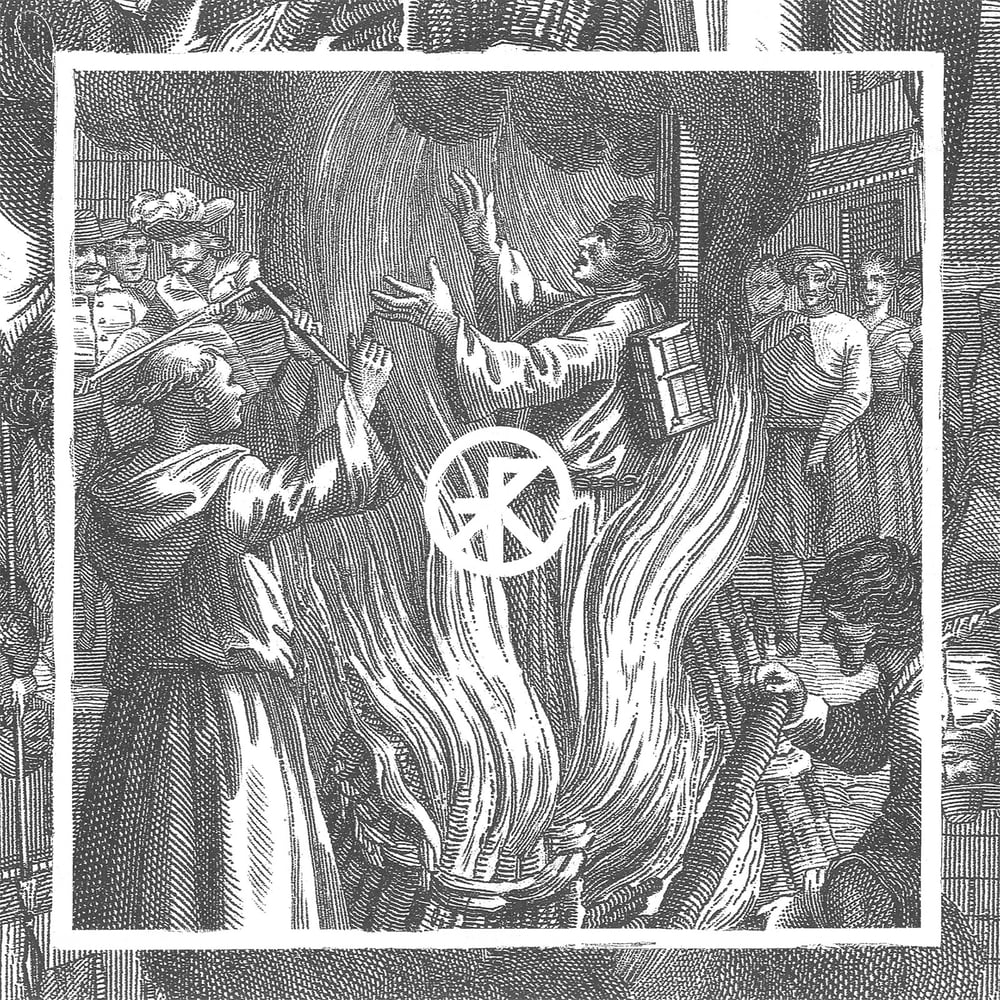 Reissue of the long out of print album «Martyrium» by Trepaneringsritualen originally released by Small Doses.

Edition of 275 7"+CD on black vinyl and a limited edition of 19 copies on white vinyl packaged on a wooden box.